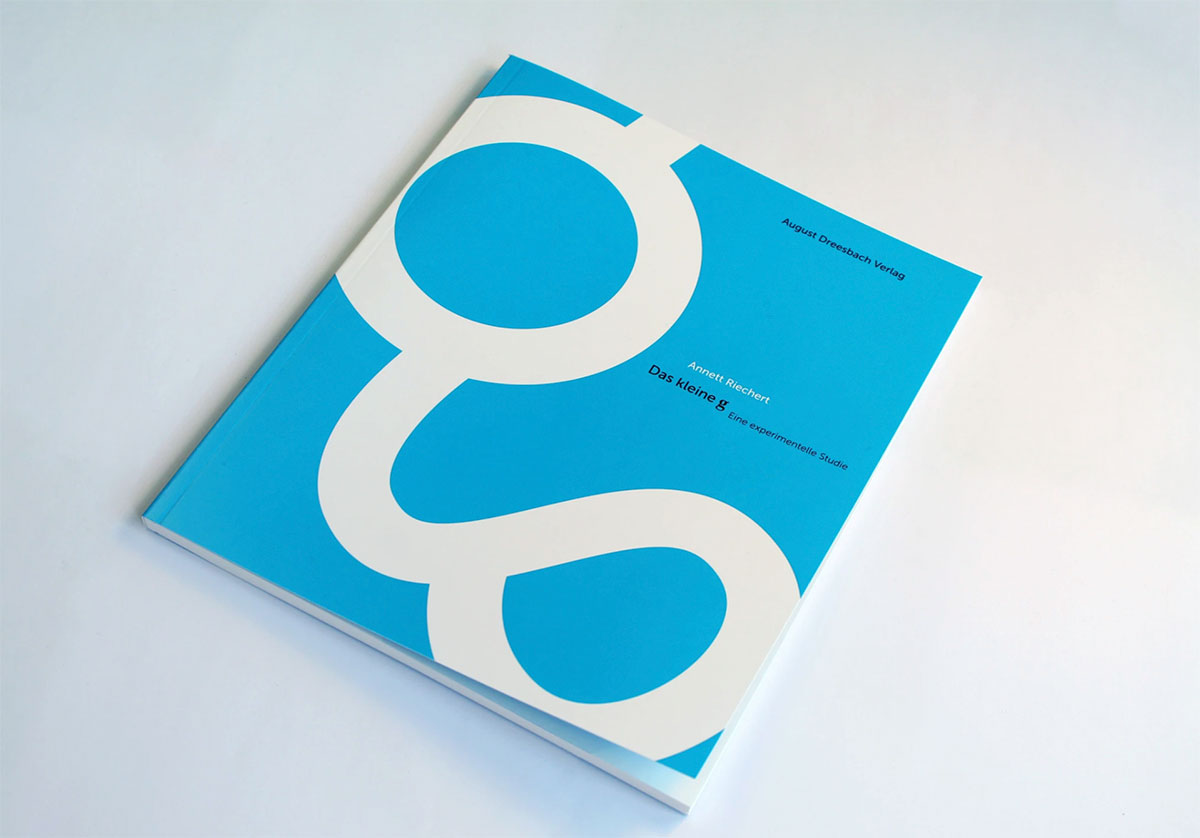 Das kleine g (engl. The Small g–An Experimental Study) is a book about an experimental study of the lowercase “g.” It is now available at Slanted Shop!

Without doubt the lowercase “g” could be described as the most special one of all the letters. The loops, drops, and bridges multifarious forms. Through the observation and preoccupation with its peculiarities, dynamics, and the perceptible spring balancer of this letter the author Annette Riechert managed nothing less than an approach the being of writing itself.

The unique character of a font is shaped by the form of each letter. And each letter has its own ways of absorbing a character that shapes the typeface. Starting from these thoughts, Annett Riechert has investigated the character of the lowercase “g” in the study The Small g.

The holistic approach ranges from graphic appearance, linguistics, the effect as a spoken sound, to the analysis of similarities and differences in the series of letters of the alphabet.

The book was developed as a final study of the 10th annual Typography Intensive course in 2015 and revised for publication. The book is published by August Dreesbach Verlag in 2019. 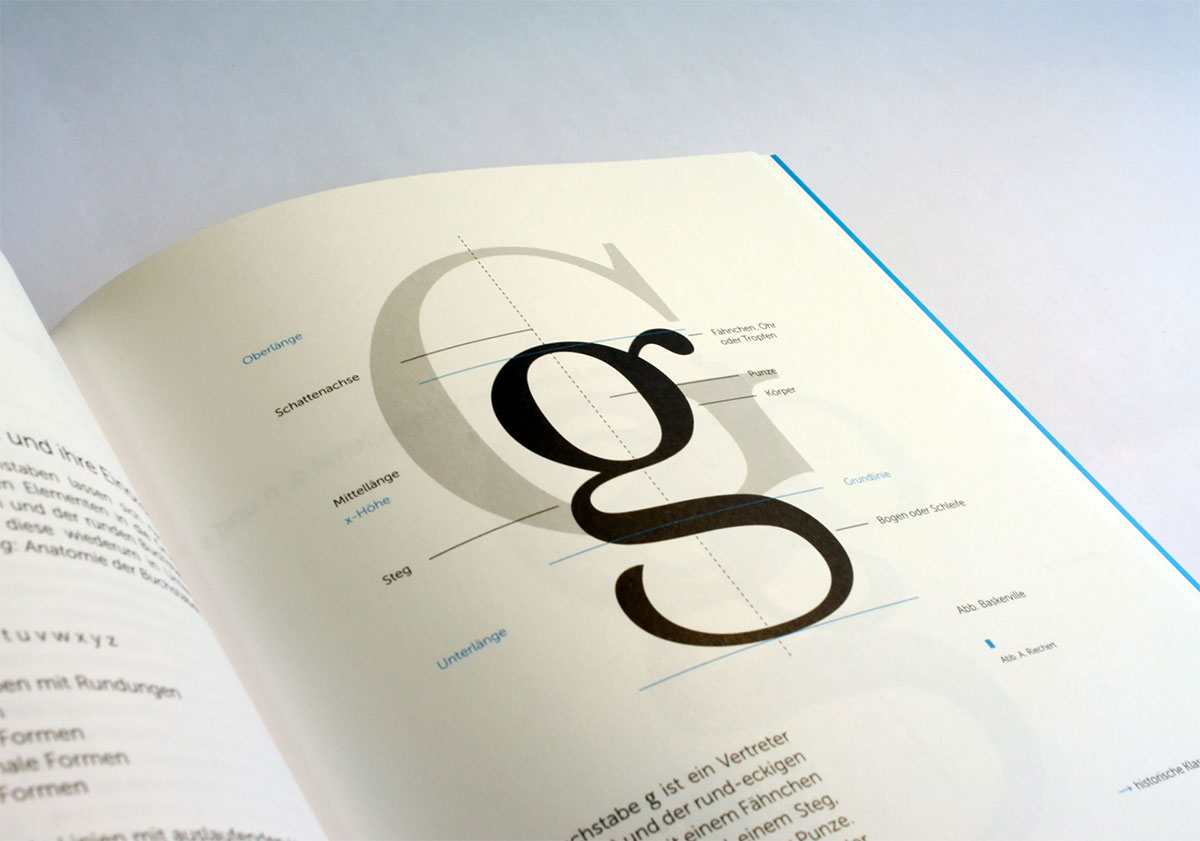 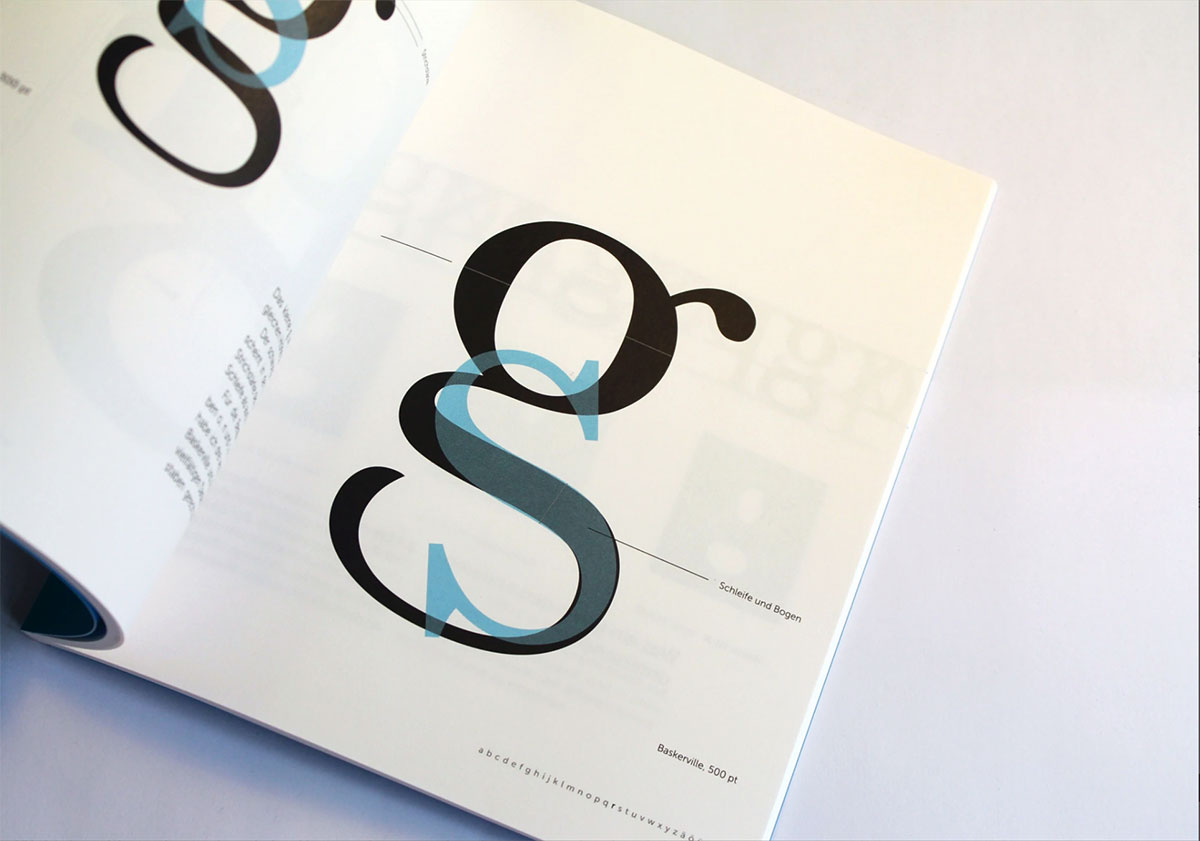 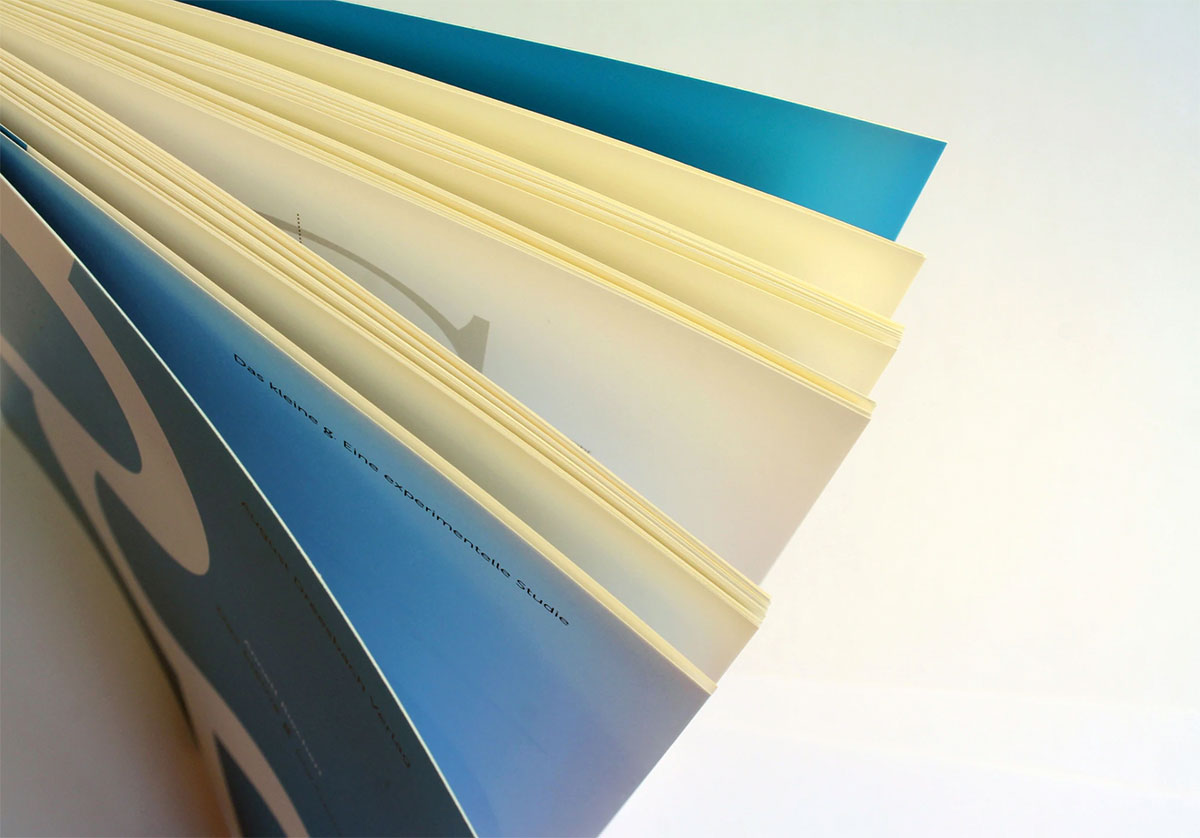