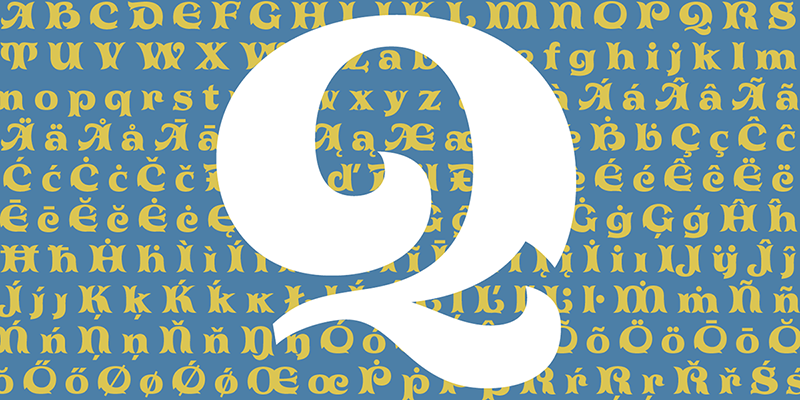 Tuscaloosa is a hybrid script that includes Tuscan (bifurcated) serif treatments. The design of Tuscaloosa began as a set of organically-formed initials, the Tuscan serifs being reminiscent of shoots and leaves bursting forth. Tuscaloosa also derives inspiration from the late Victorian era, when the development of newspaper and poster advertising led to extremes of weight in the main strokes. The font is intended to convey an aura of excitement and fun that characterized those times!

The name Tuscaloos‘ was chosen because of the appropriate combination of “Tuscan” and “looseness,” and because of its essentially American character.

Ted Staunton was born in 1942 in Lincoln, England. After spending some time in London working for the big publishing houses, he emigrated to Vancouver, Canada in 1970. After working for more printers and publishers, he opened his own design and letterpress printing shop, Sherwood Graphics, in 1984. He is now semi-retired, and lives in a suburb of Vancouver, with his wife and family. He began creating fonts early in his career, some of which were used privately on transfer lettering sheets, and cast in metal for hand typesetting at his private press. 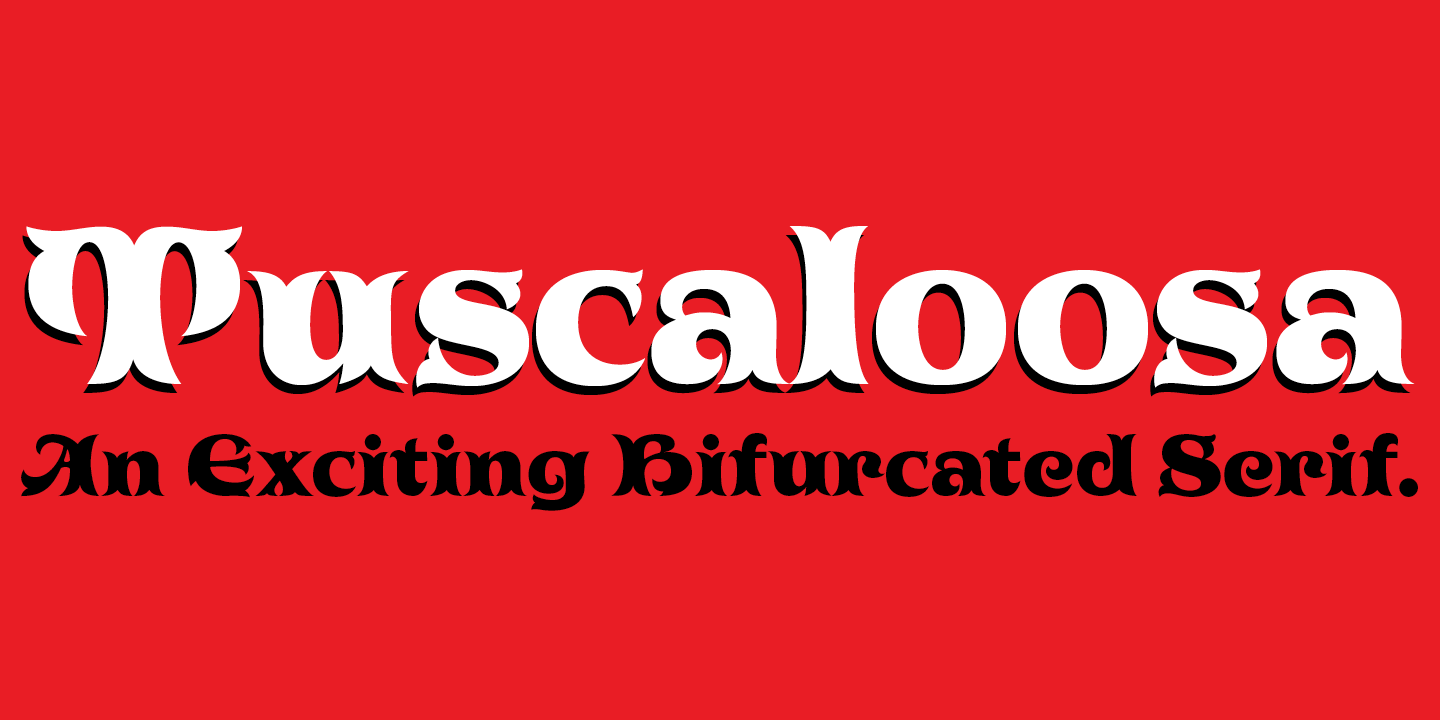 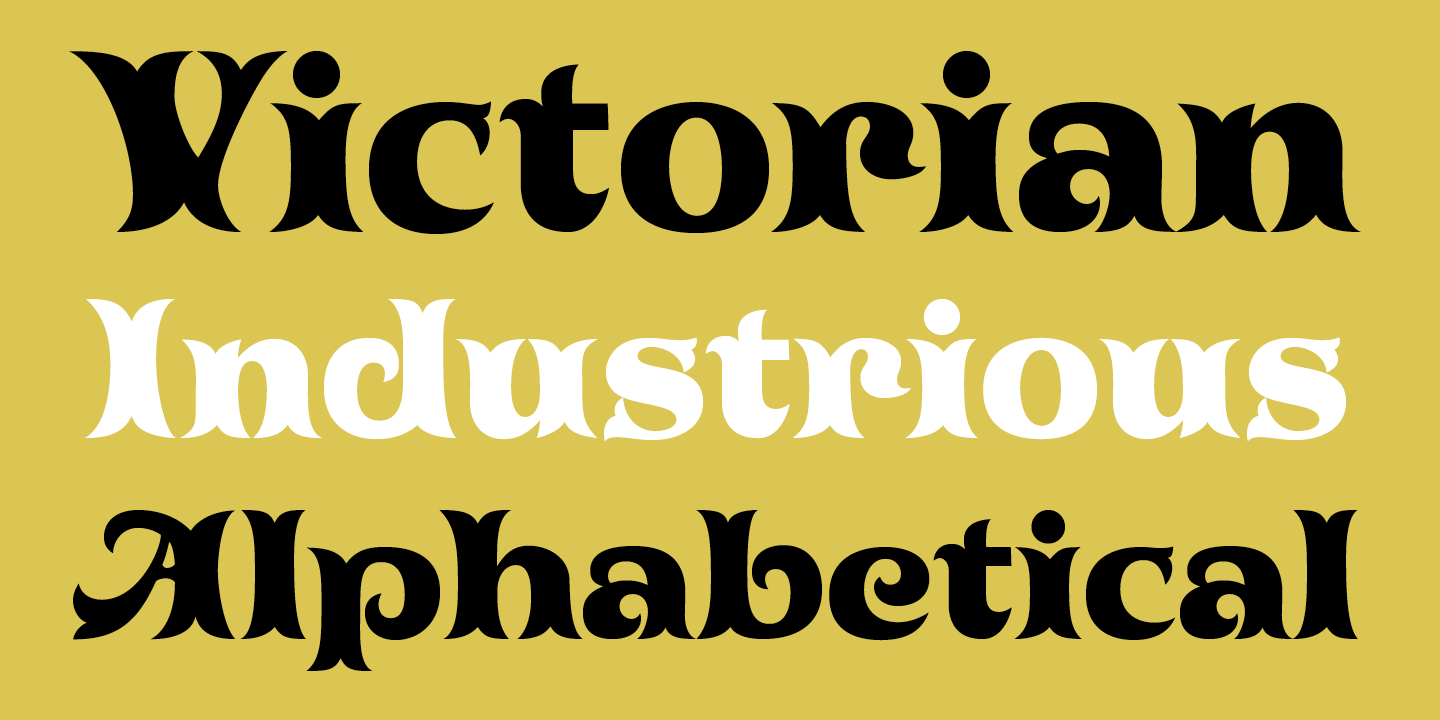 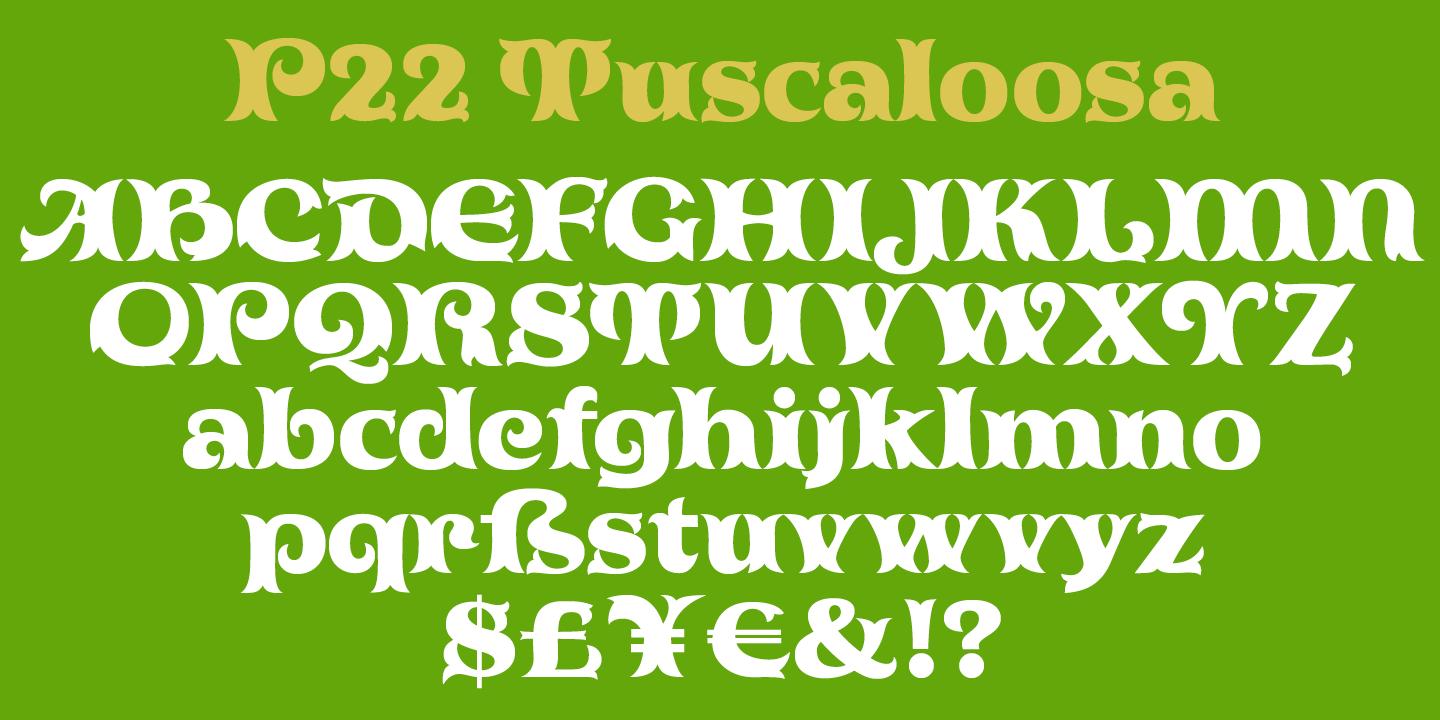 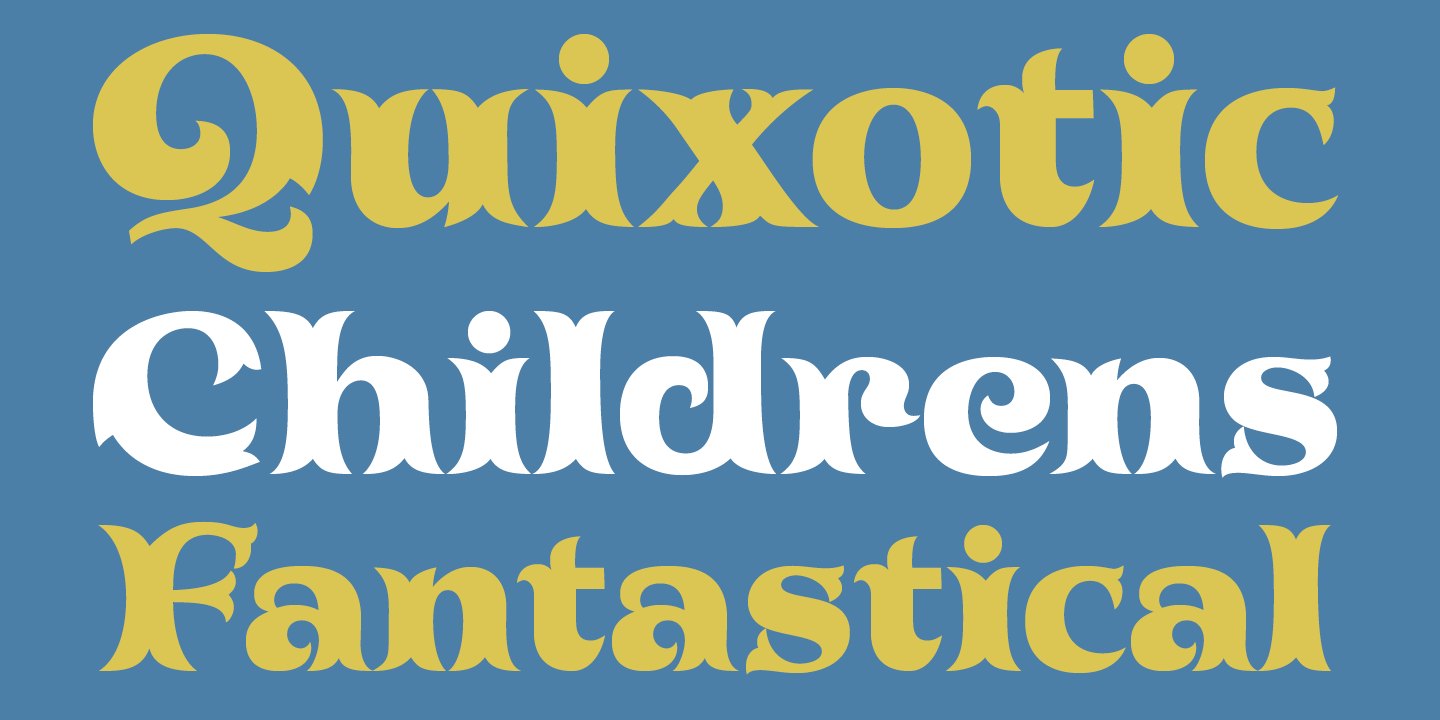