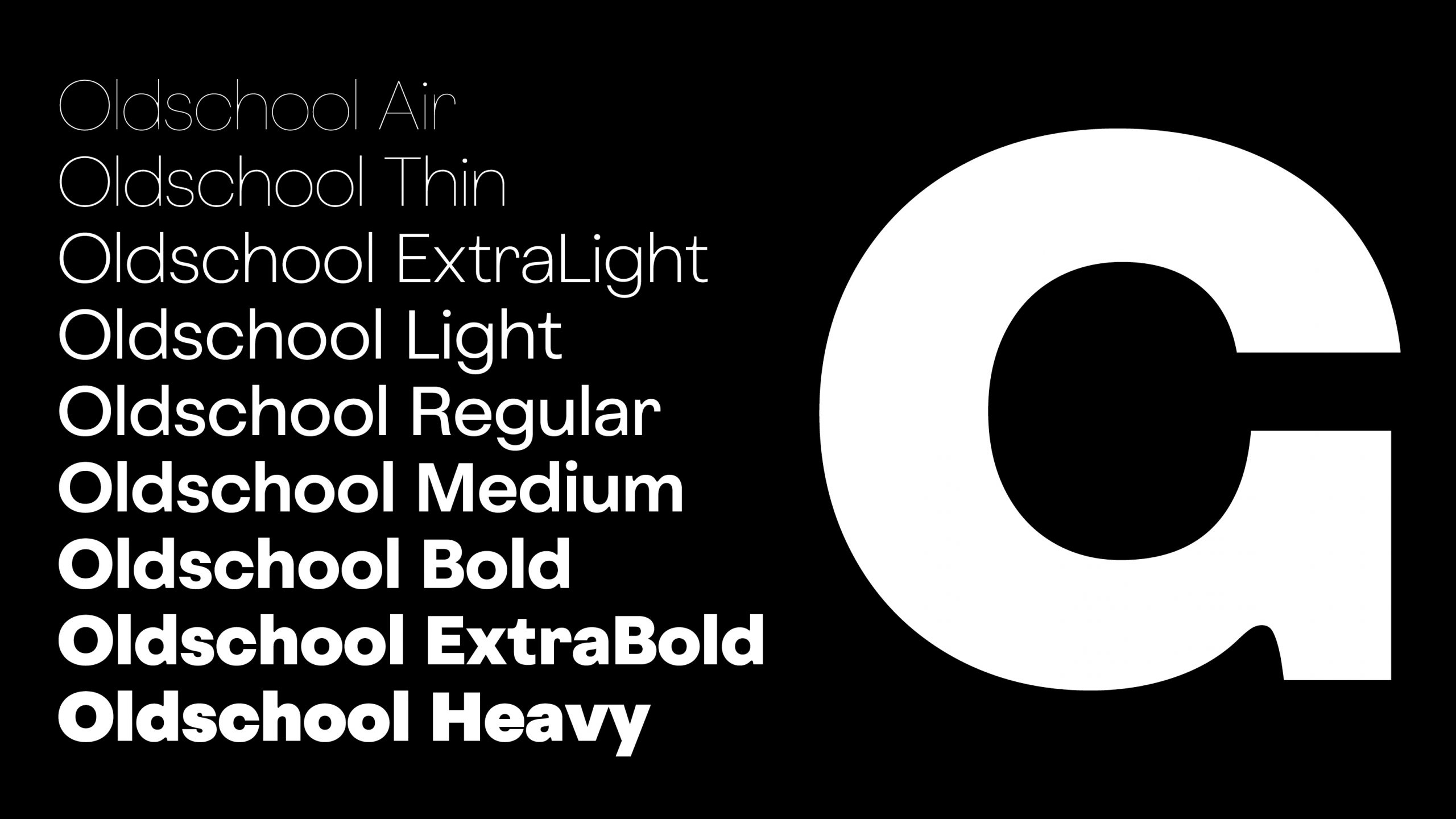 Typeface of the Month: Oldschool Grotesk

Writers and readers of Oldschool Grotesk undertake a slightly eccentric journey to Victorian Britain. Due to its organic, yet geometric shapes, the new typeface from the German type foundry Kilotype is an enrichment to your display typeface selection, but is also suitable for body texts.

Oldschool Grotesk is a look behind the façade of Victorian vernacular sans serif inscriptions. The distinct, and often most compelling aspects of early British Grotesques and architectural letterings from that period are their quirkiness and eccentric details. Look beyond, however, and you will find yourself glaring at the roots of Modernism and the early attempts of the industrial period in search for structure and clarity.

A central element that informed the design was an inscription from 1864 at the entrance of an abandoned train station in the borough of Southwark (London), then under the operation of the Charing Cross Railway Co. The letters are not the most excellent example of geometrical sans serif lettering, but they inherit a noticeable Britishness, most evident in the barless G, that can often be found around the streets of Great Britain, as well as in typefounders’ specimens from that period.

Oldschool incorporates some of these traits and forces them into a rationalized, modern geometric structure. While the proportions of the uppercase letters could be regarded as rather classical, further underpinning the early geometric heritage, the lowercase is more regularized and even. The main characteristic, however, is not entirely rooted in history. Let’s closely examine the junctions between round and straight elements in letters like g. At larger sizes, they add a sharp, sparkling texture to the lighter weights, while in darker weights the small curves mimic the soft puffiness often observed in wood type printing.

The typeface is primarily intended for display and editorial usage. Other noteworthy features include support for 400+ languages (Latin alphabet), an extensive list of symbols, alternate characters (yes, a single storey a), and various OpenType features. 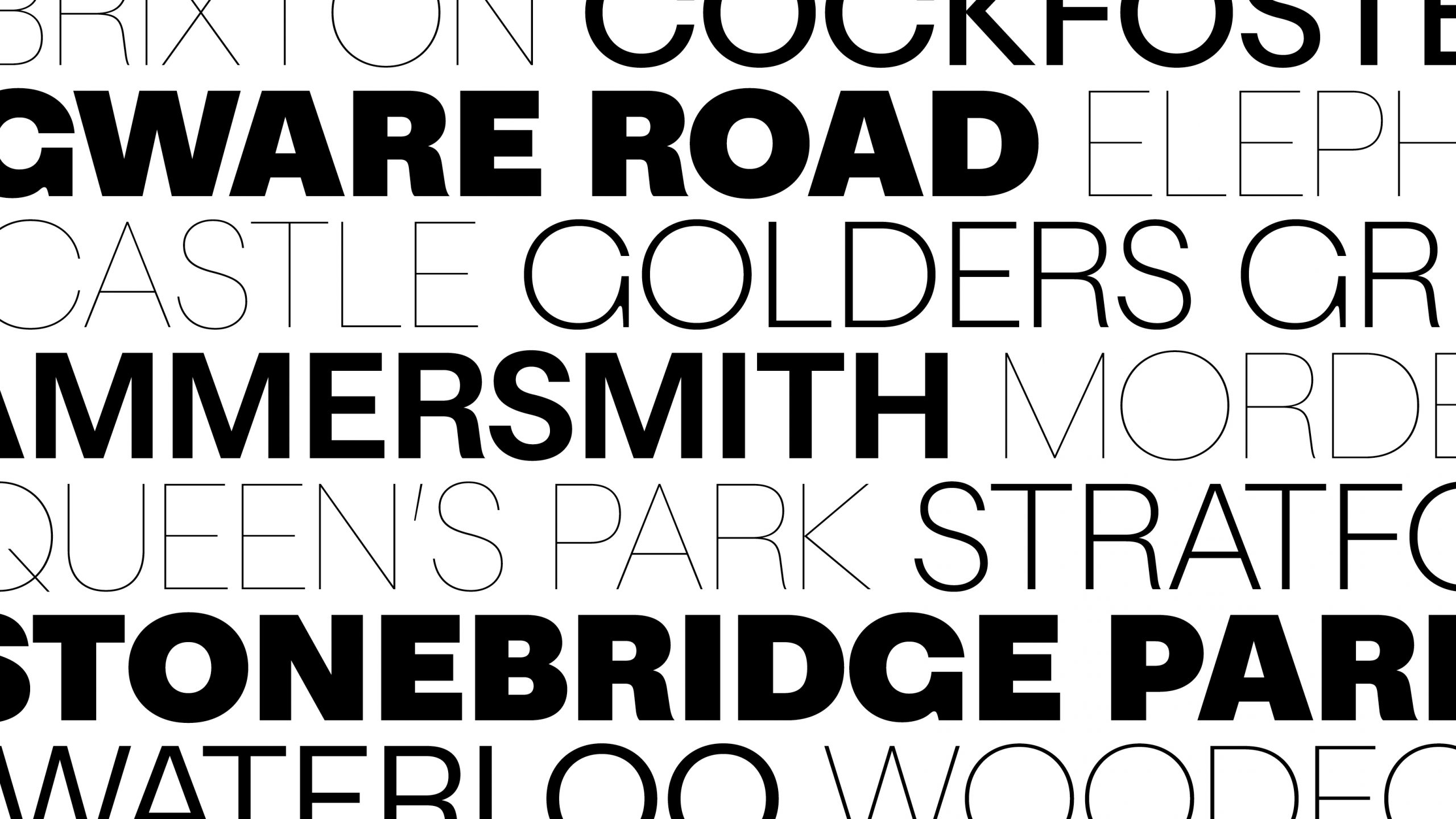 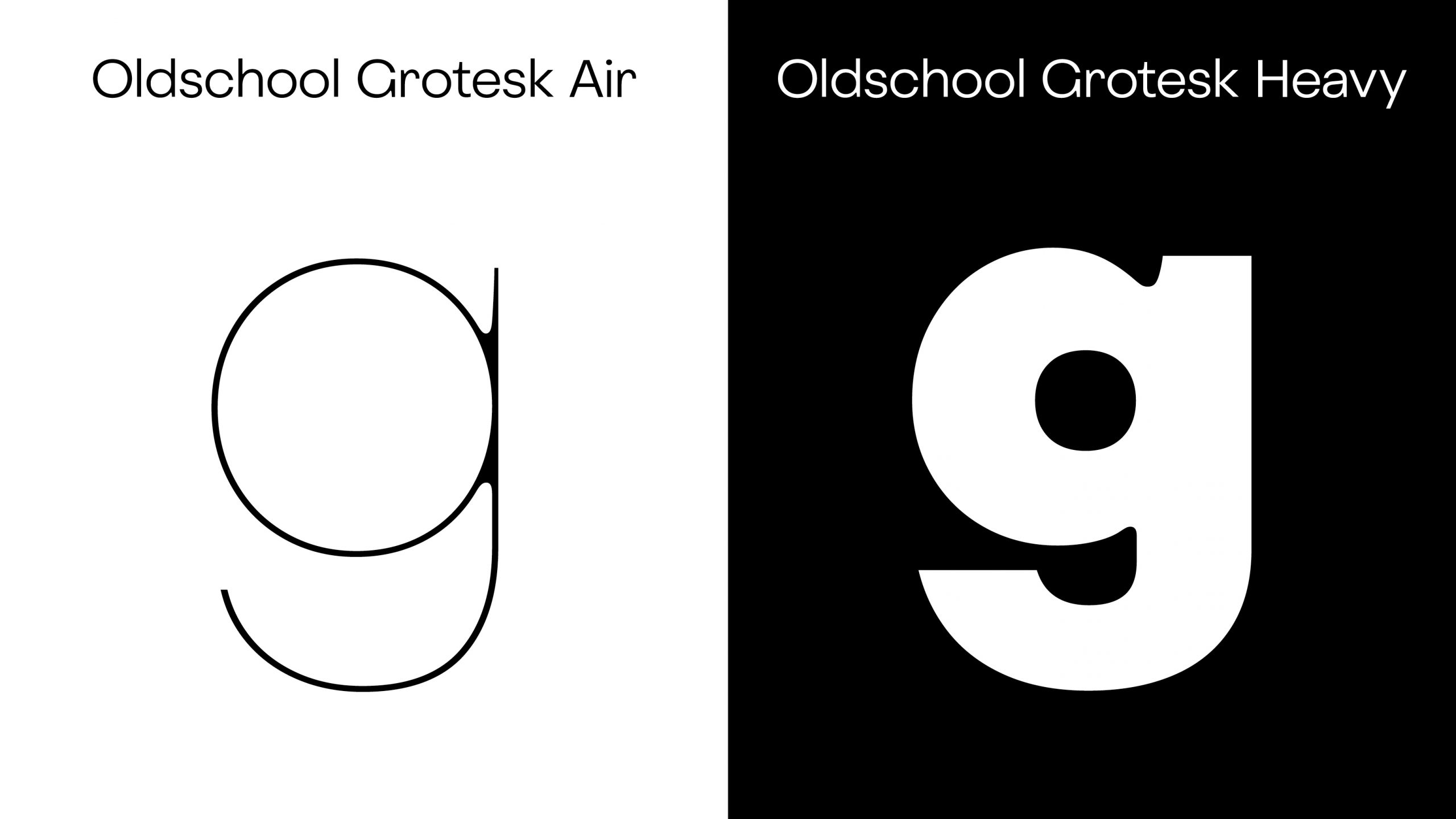 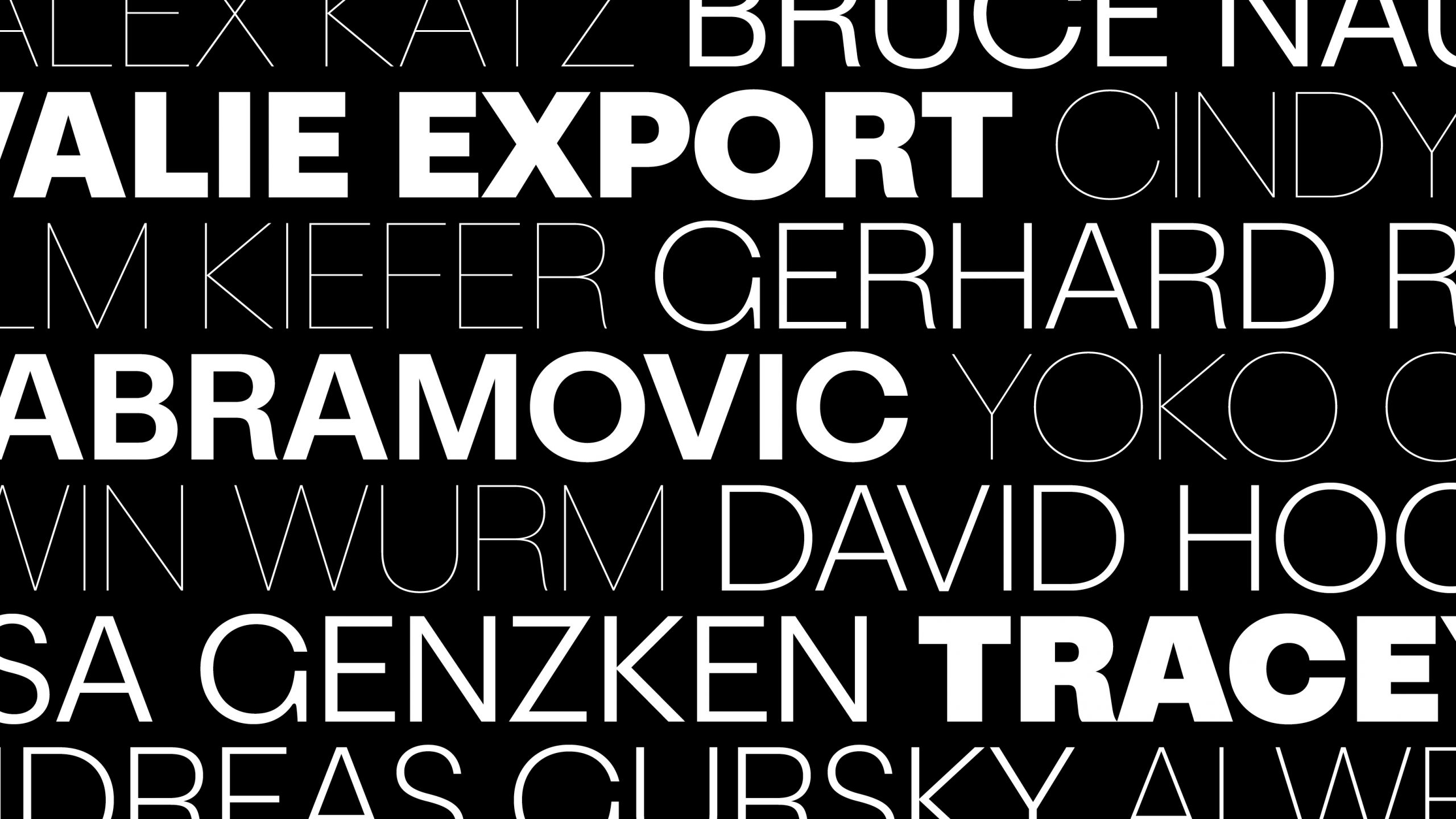 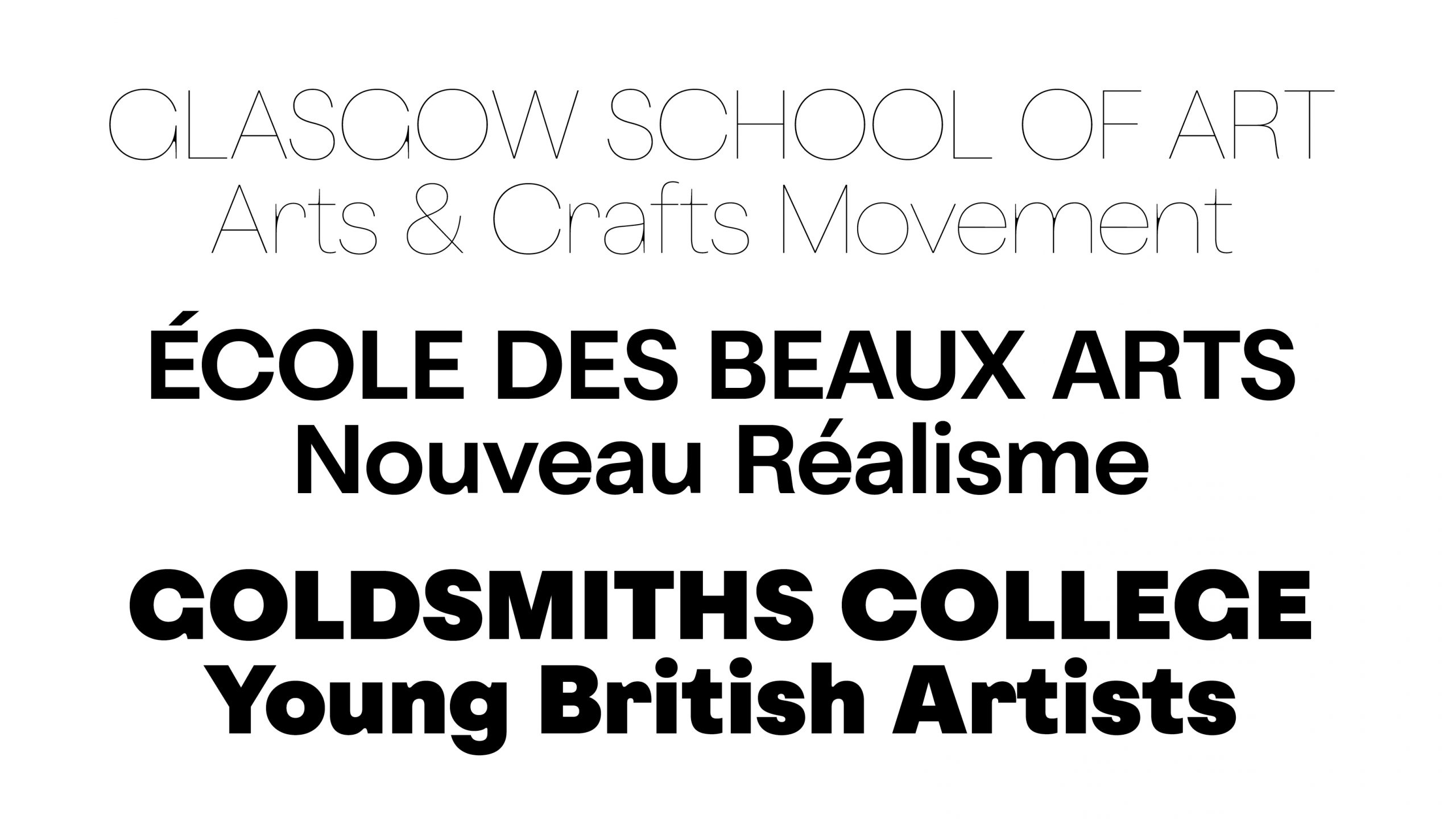 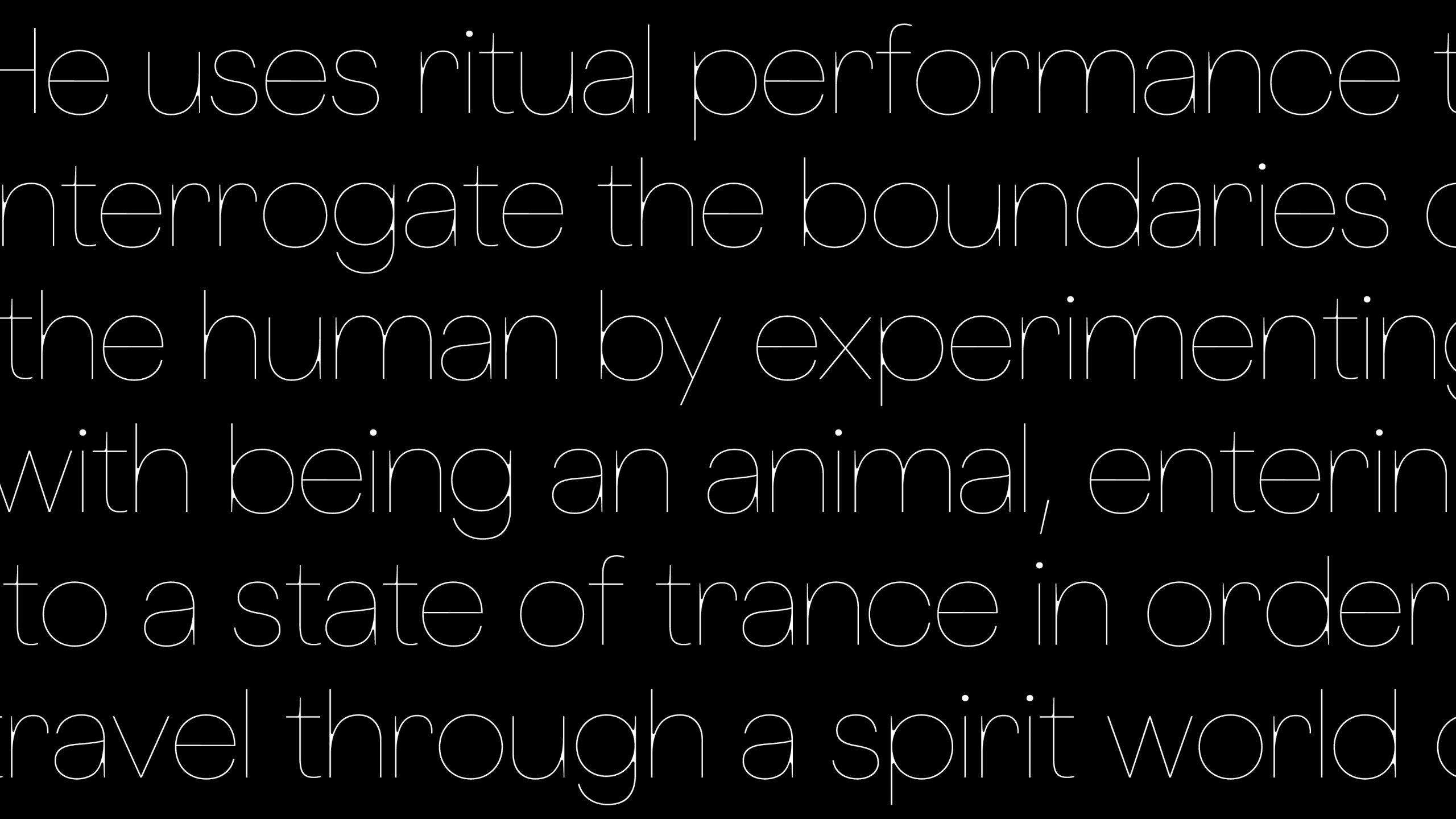 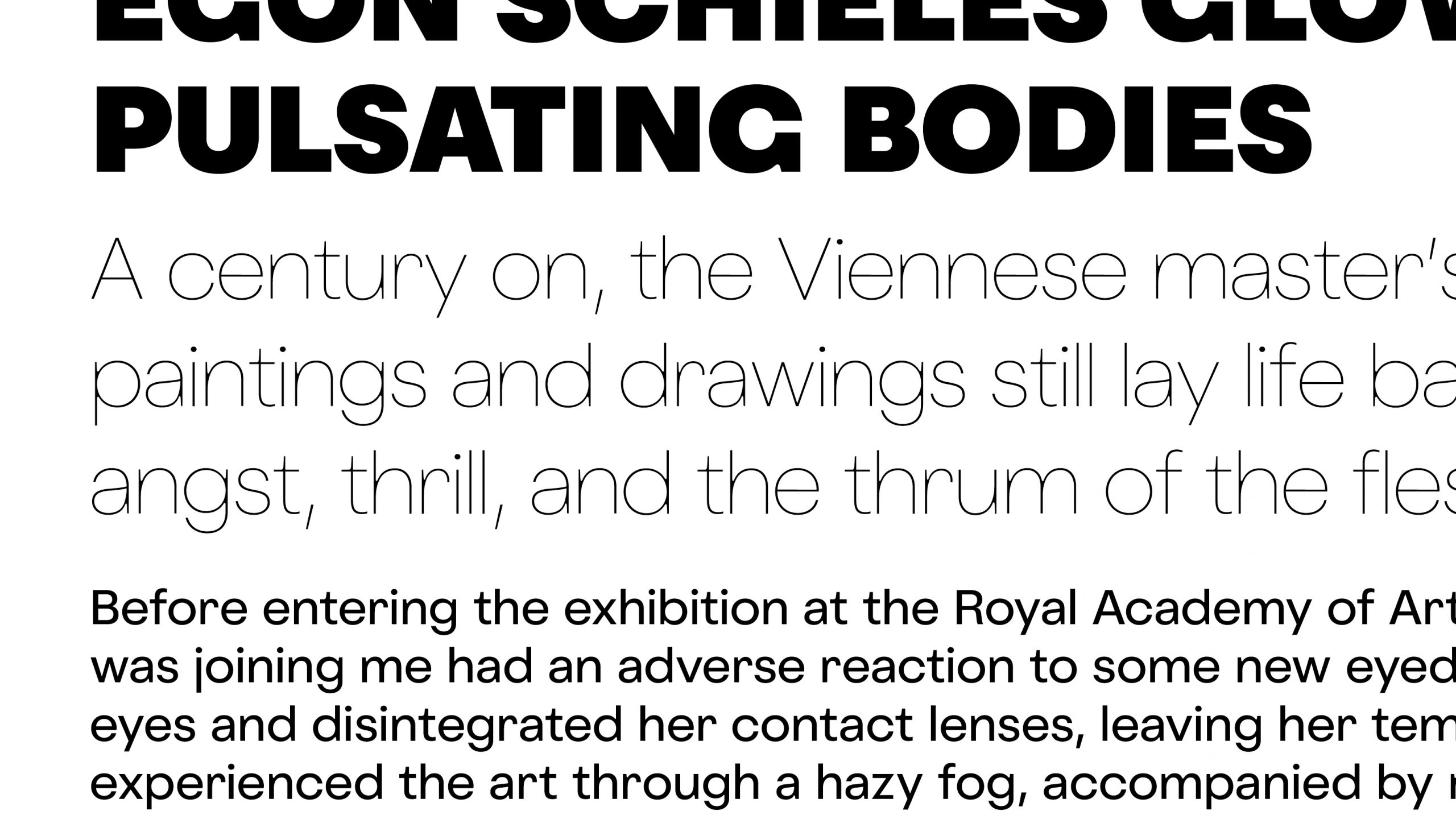 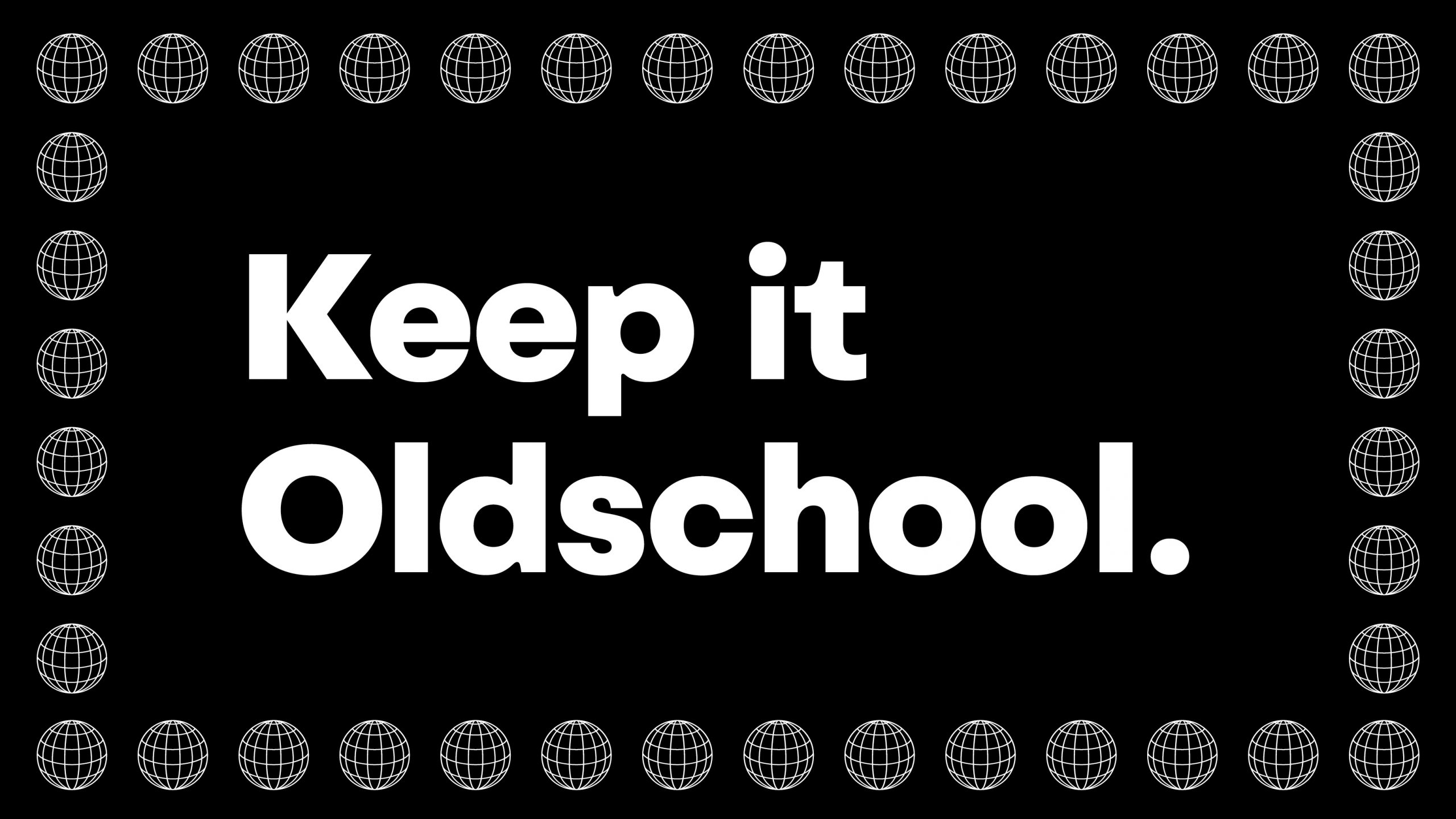