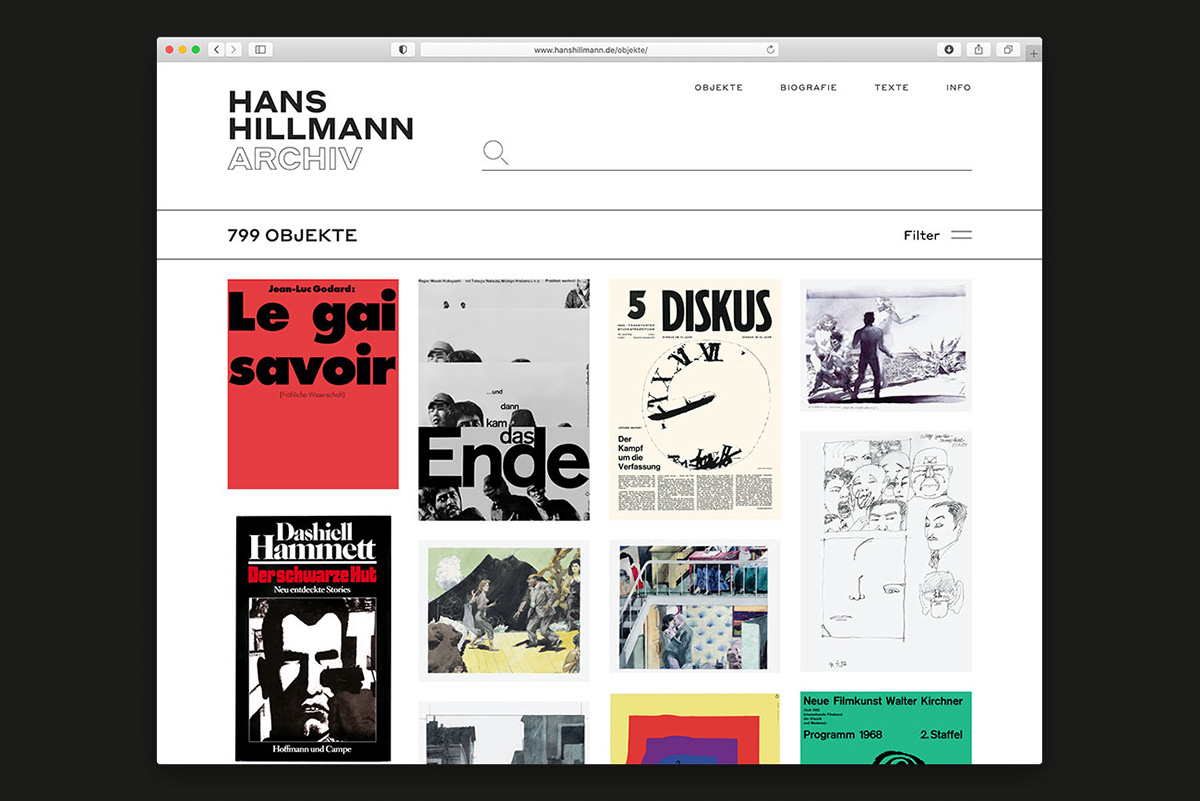 On the occasion of Hans Hillmann’s (1925–2014) 95th birthday the idea of a Hans Hillmann Online Archive was born, which makes all of the graphic designers works accessible—from early drawings from his studies to his last works. Together with Marlies Rosa-Hillmann, the designer’s widow, new scans of objects from the estate were made.

Hans Hillmann was one of the most important German graphic designers of the postwar period. The high quality and novelty of his work made him famous beyond the borders of Germany. In 1954 Hans Hillmann began working with Walter Kirchner, a film enthusiast from Göttingen, who brought masterpieces of international film history and young art house cinema to Germany with his company Neue Filmkunst. By the mid-1970s more than 150 film posters for films by Akira Kurosawa, Jean-Luc Godard, Pier Paolo Pasolini, Luis Buñuel, or Ingmar Bergman had been designed. Art director Willy Fleckhaus commissioned Hillmann as illustrator for iconic twen magazine, and, from 1980, for the magazine of the Frankfurter Allgemeine Zeitung. For many years Hillmann drew the covers of the German editions of the books by John Updike, but also covers for Ernest Hemingway, or Jack London. In the mid-1970s, Hillmann’s idea of realizing a complete film in paper form became tangible. In a work lasting several years, he transferred the plot of a Dashiell Hammett thriller into hyper-realistic watercolor drawings. The book Flypaper was published in 1982 and set new standards in the field of graphic novels. As a teacher at the Kassel Design School, he also influenced countless students for nearly three decades.

The website makes some 800 film posters, book covers, and magazine illustrations from seven decades of graphic work accessible. Unpublished sketches and drafts are included as well as realized works. Graphic designers and researchers can use the new website to explore Hans Hillmann’s extensive oeuvre both intuitively and in a very targeted manner.

This project is the first to make the entire life’s work of an important graphic designer digitally accessible in such a comprehensive form. Dusseldorf-based design studio vista is responsible for the online database, which conceived and implemented the database solution under the direction of Katharina Sussek and Jens Müller. vista is an award-winning studio for communication design working in the field of corporate identity, editorial design, and digital solutions for clients from Germany and abroad. Jens Müller is the author of bestselling design books such as Logo Modernism, Lufthansa+Graphic Design, or The History of Graphic Design.

Alongside the online archive, the book Moving Pictures, published by OPTIK BOOKS, shows for the first time all of Hans Hillmann’s film posters in a large-format illustrated book. The bilingual book documents the process of finding ideas and the different design approaches in illustration, photography, and typography, using the posters as examples. The book is available at Slanted Shop. 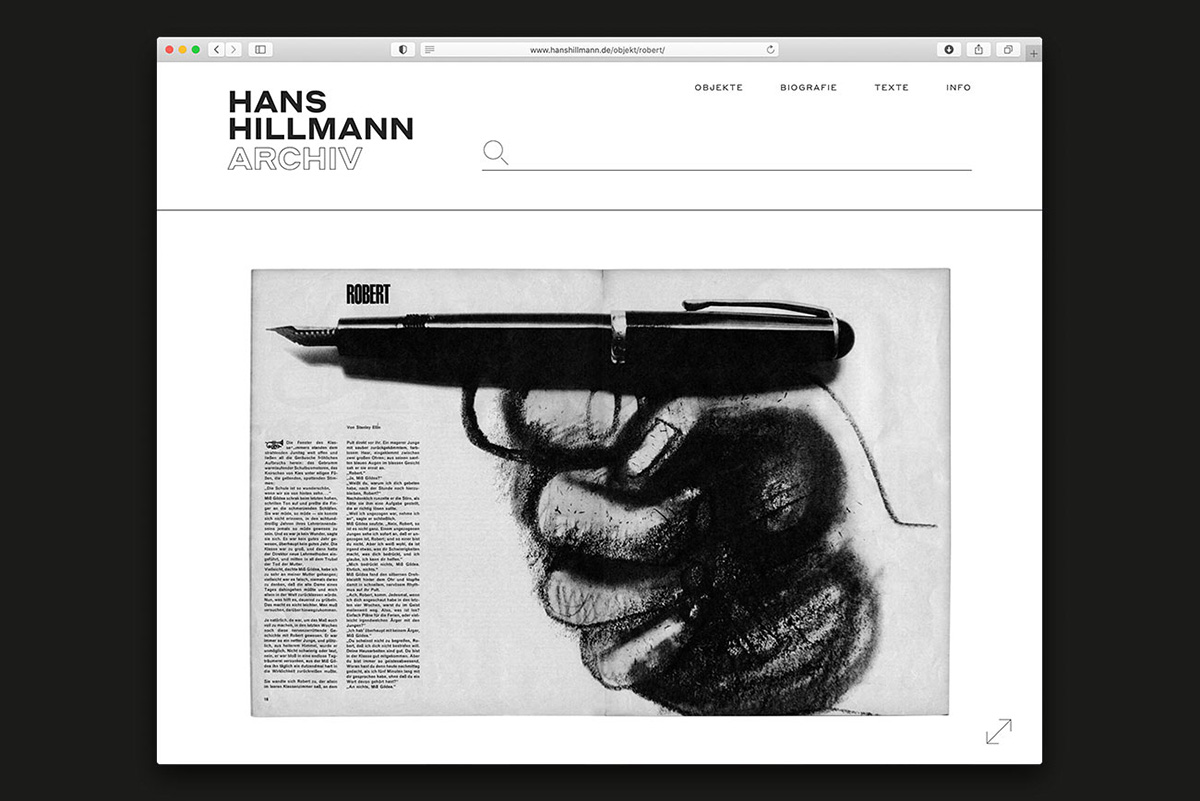 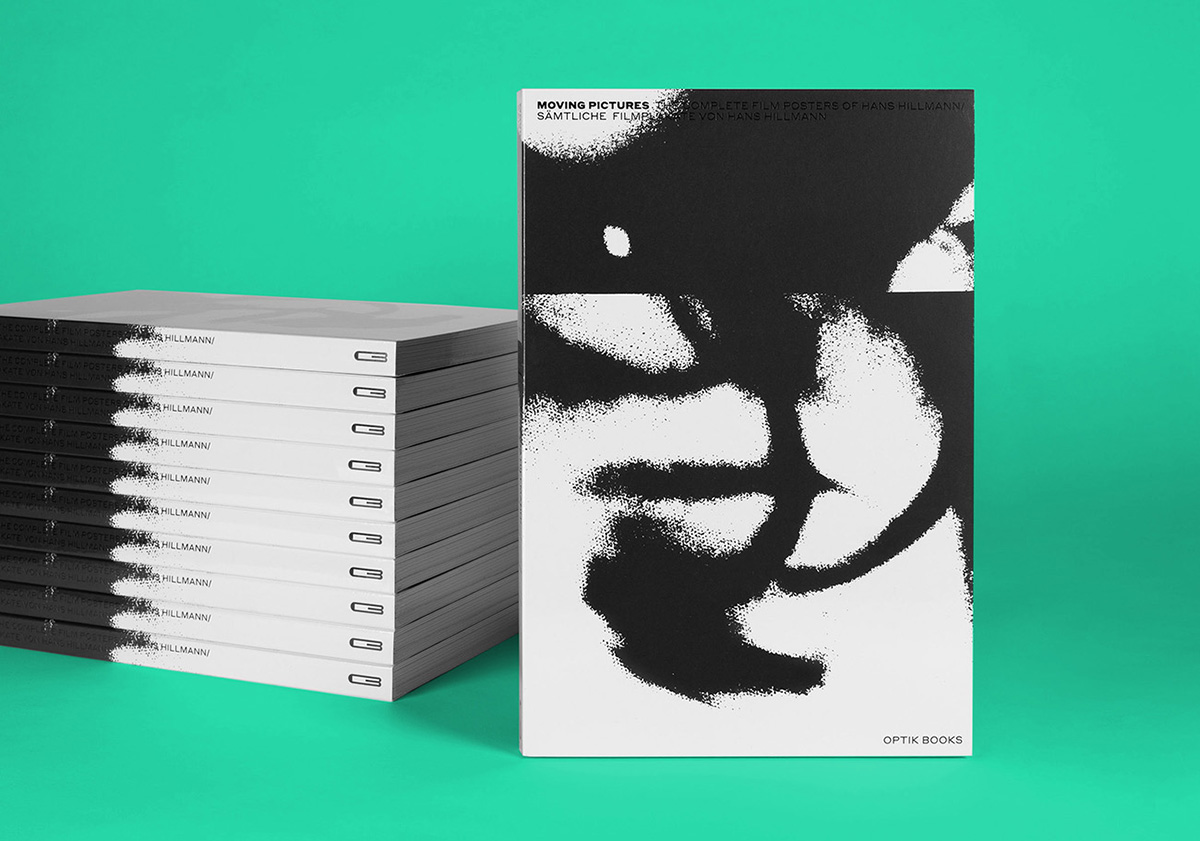 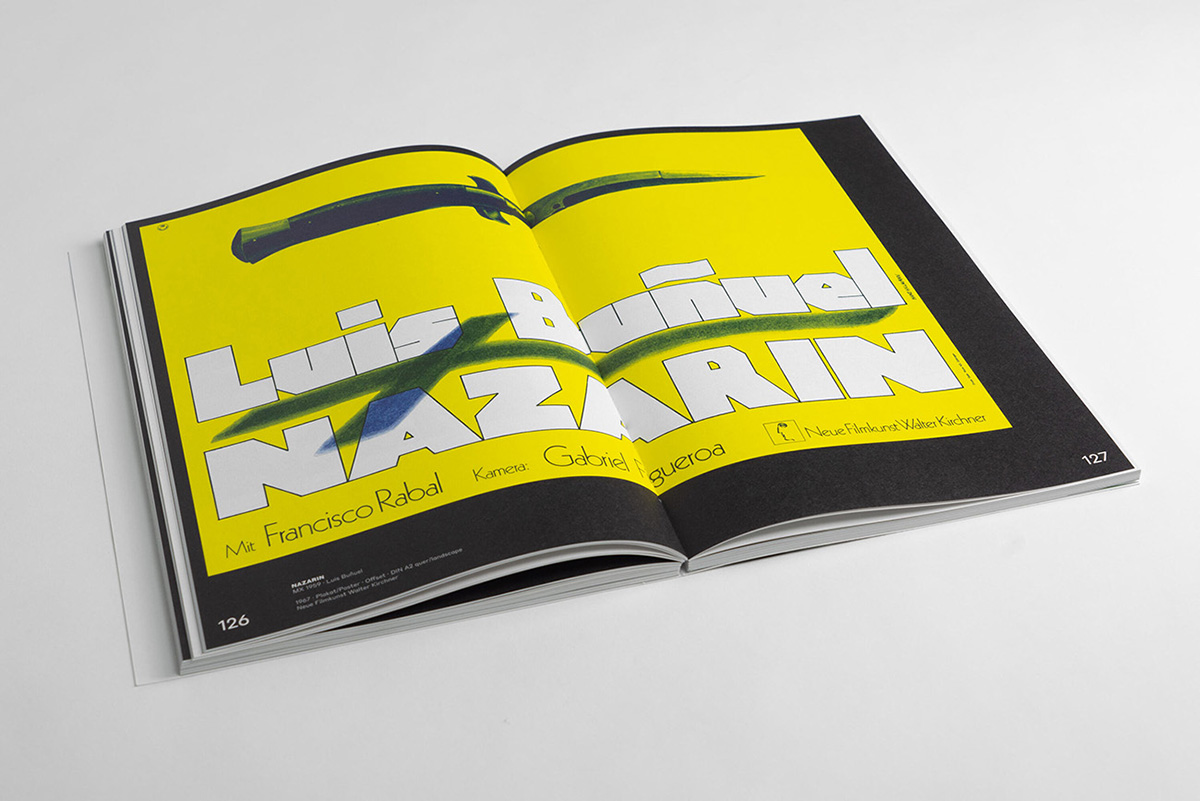 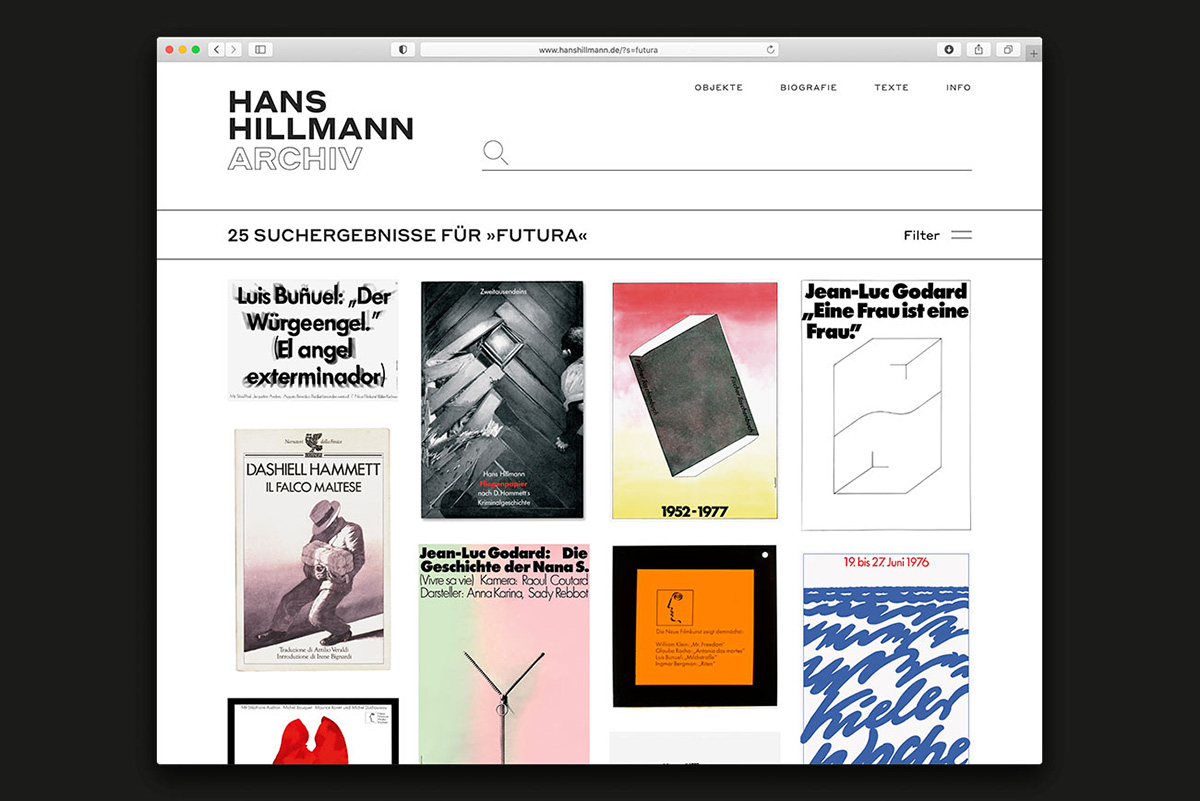 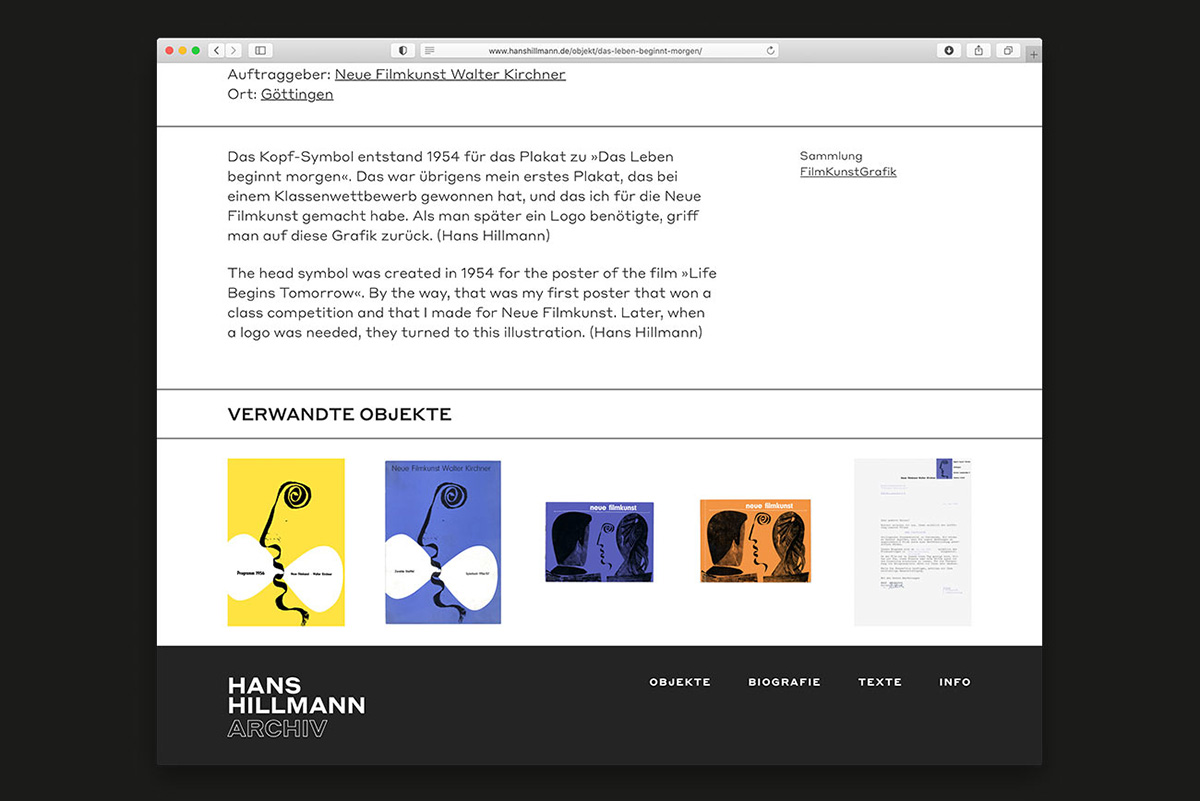 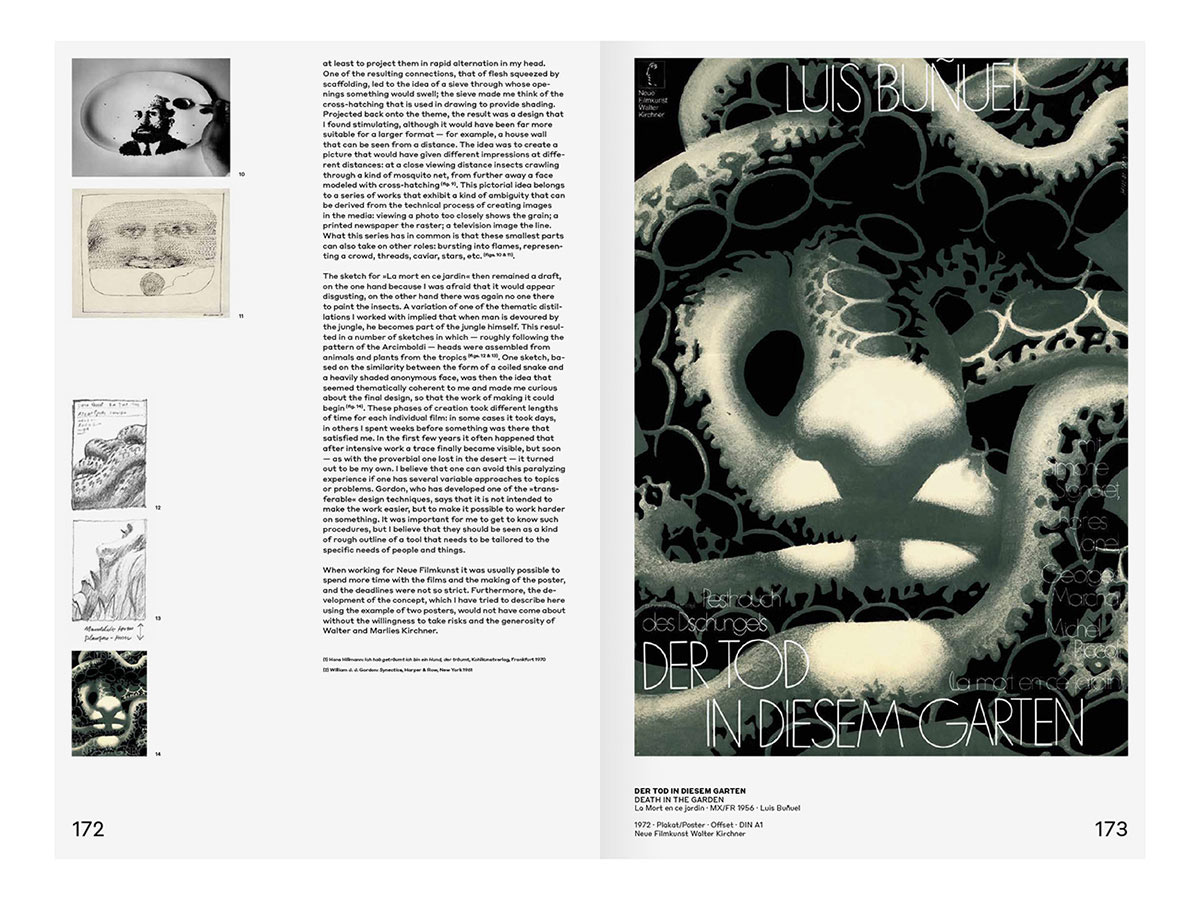 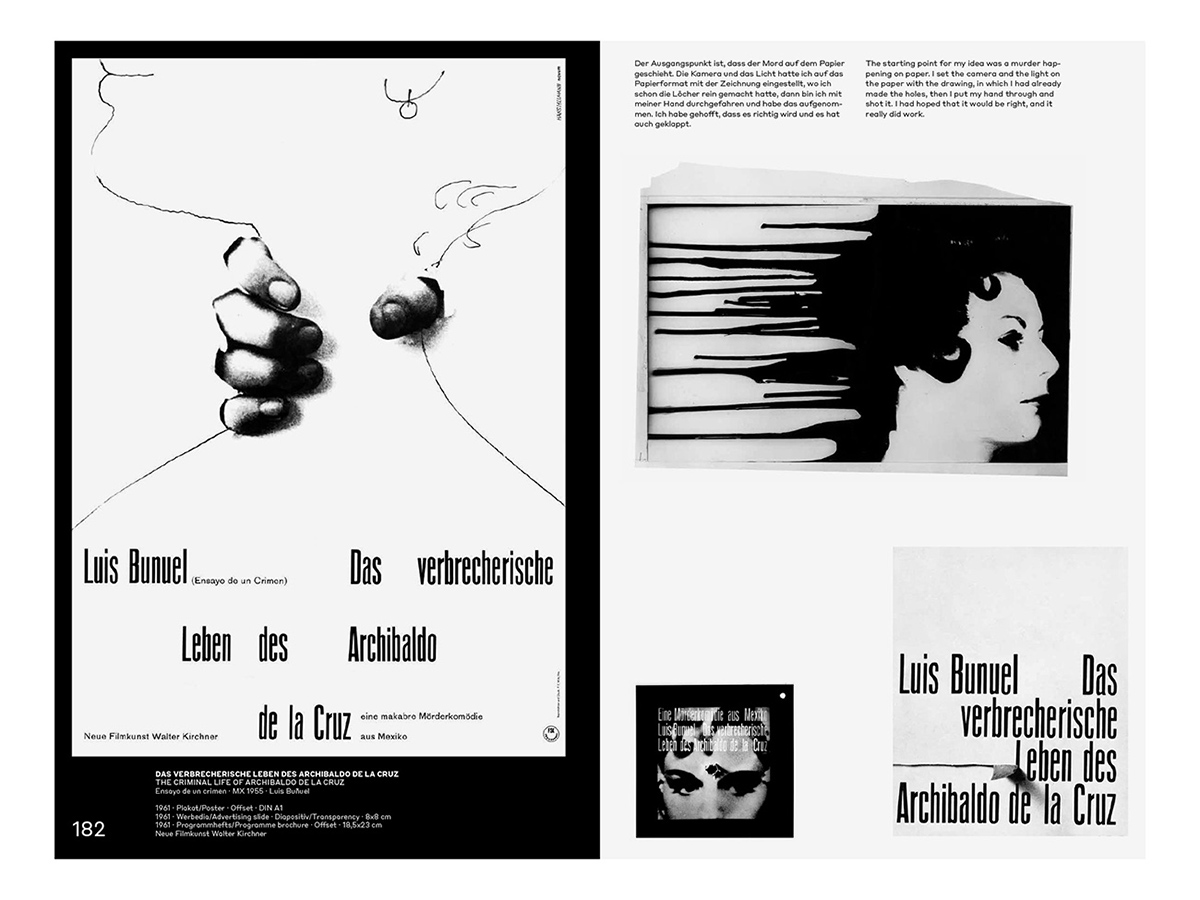